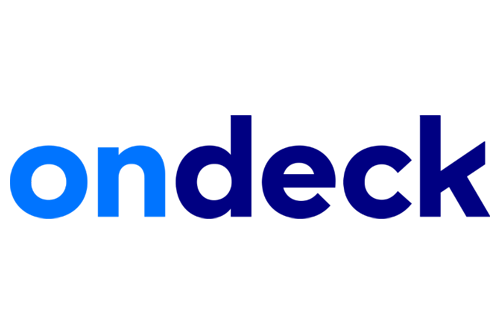 OnDeck had good success in the digital space, but never attempted any television advertising. We started by creating a simple animated commercial to test the viability of the channel. Once success had been established we produced a powerful testimonial campaign. That success allowed us to scale up the production value significantly by adding celebrity investor, Barbara Corcoran as a spokesperson. Performance increased with each successive campaign. See the evolution of the TV campaign below. 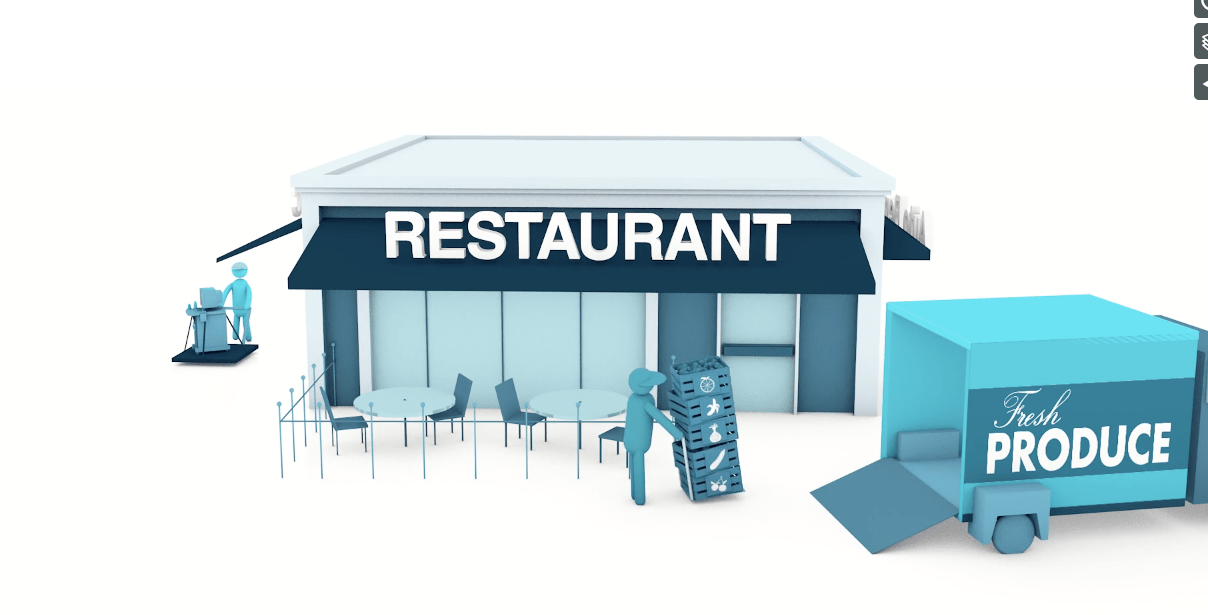 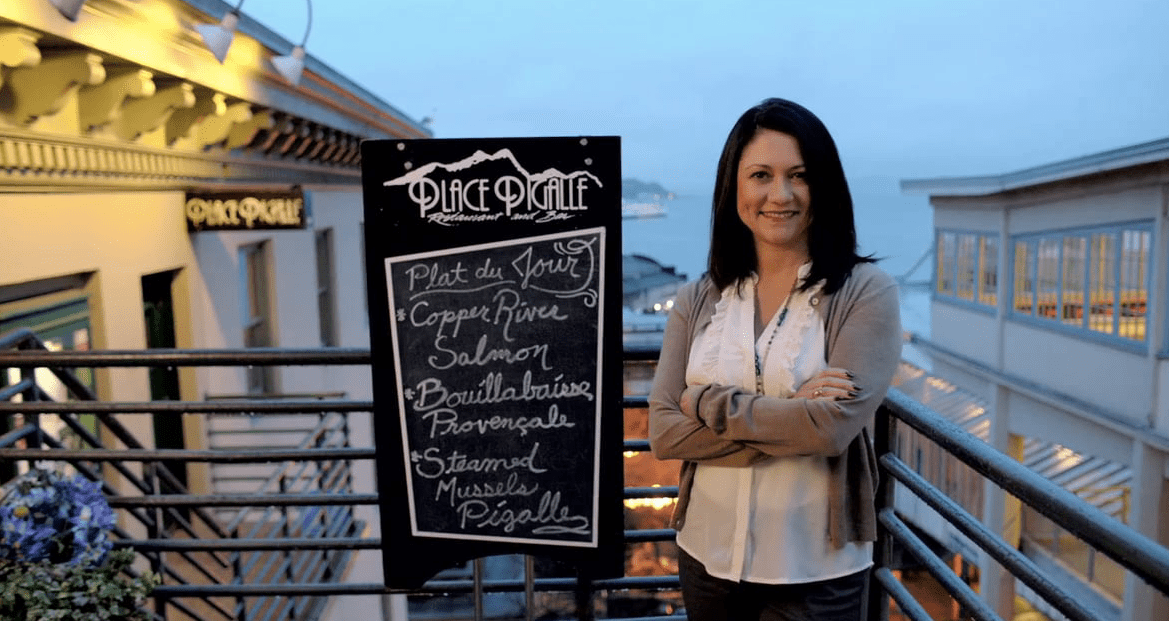 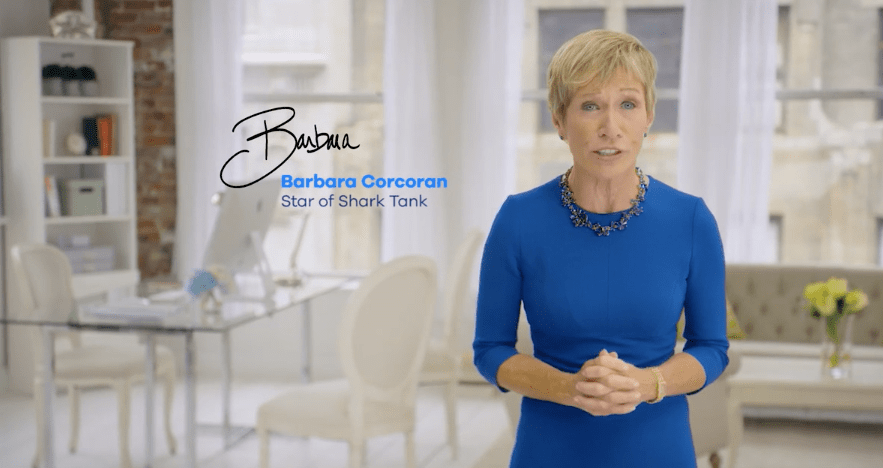 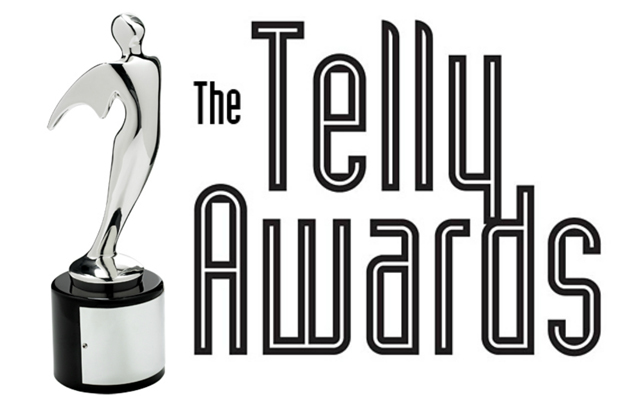